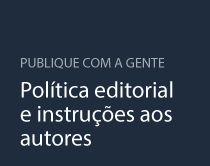 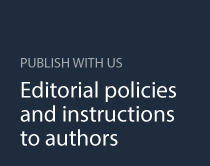 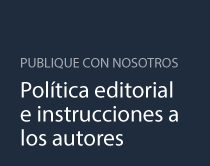 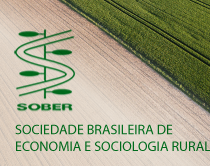 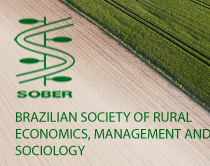 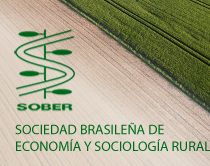 EVOLUTION OF THE CORN YIELD

In some of Brazil there are two distinct periods for comproduction. The first and largest com crop is planted at the beginning of the rainy season, and a much smaller crop is planted after the first crop is harvested. This paper deals only with the first period, when corn has to compete for land with soybeans. As a consequence of this crop competition, the corn crop has to offer a return to capital at least equivalent to that of soybeans. Modern crop production has large fixed costs per hectare. The impact of fixed costs on total cost is reduced by increasing the yield. Pressed by fixed costs and international competition, the yield of Brazilian soybeans is close to that found in more advanced countries. Hence, corn production becomes feasible in areas where both crops can be cultivated, only if the corn yield is high. Therefore, it is expected that soybeans are the driving force behind the modernization of corn production. This paper provides several evidences that support this hypothesis, one of them being that it was not rejected by the econometric model contrived to test it.

PARKS,R.W. EfficientEstimationofaSystemofRegressionEquations when Disturbances are both Serially and Contemporaneously Correlated. Journal of the American Statistical Association, Alexandria, v.62, p. 500-509, 1967.